ZAC Creative is a specialist illustration and animation team who endeavour to work with the best agencies and talent to produce creative solutions to achieve our client’s desired outcomes.

Our core team all have in excess of 15 years industry experience gained working for various agencies and production companies in Sydney, Melbourne, Perth and London.

We are supported by a vast network of freelancers who we have worked with extensively over the past 10 years. This working relationship provides us with the flexibility of bringing the right personnel to each project to achieve our client’s goal within the allocated schedule and budget. 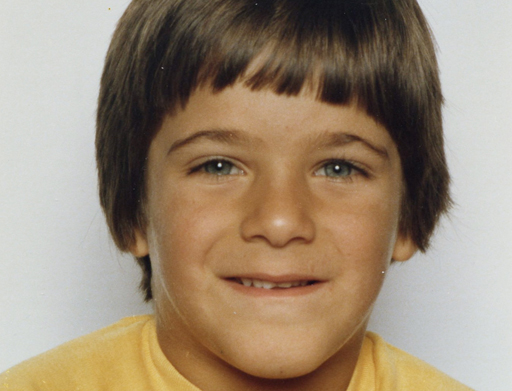 In his role as Producer at ZAC Creative, Troy makes sure that we deliver our projects on time and on budget whilst providing the best creative solutions for our clients and our agency partners. ‘Service with a smile’ is Troy's personal motto. Troy has produced in excess of 300 projects for clients including: Yahoo! UK & Ireland, BBC, National Australia Bank, iiNet, Google, Pepsi, Unilever, HBF, ABC, SBS and many others. Troy has a Marketing and Management Double Major Commerce Degree from Curtin University, Western Australia 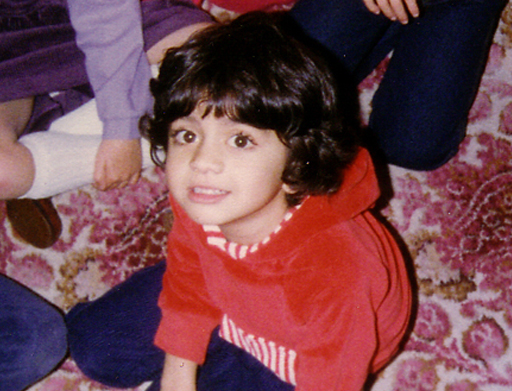 Since childhood, Nicholas has had an active imagination and a passion for illustration and all things creative. In his role as Creative Director at ZAC Creative, he draws on his experience as an After Effects Animator, Illustrator, Concept Artist, Musician and Flash Animator. Nicholas has a Visual Arts Degree from Edith Cowan University, Western Australia and a Diploma in Multimedia, Art & Design from the Western Australian School of Art & Design. 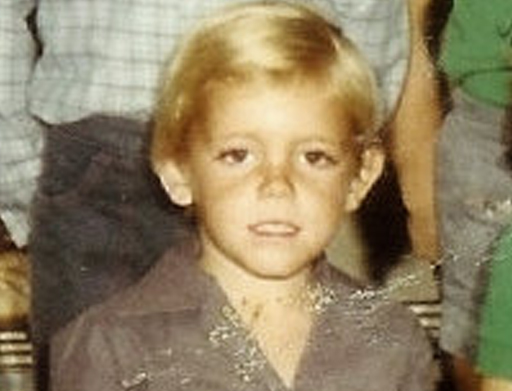 Tey has always had a passion for film, photography and computers. He grew up in the 80s on Commodore 64, Nintendo, Sega, 35mm cameras and VHS – the technology of the time. It was this background that allowed Tey to develop skills in motion graphics and animation. For over 15 years, Tey has worked in motion graphics across a wide range of applications including Web, Interactive TV, Live Events, Product Launches, Fashion Shows and TV Commercials. Clients include: Channel 7, Motorola, Telstra, Vodafone, Harpers Bazaar, Sony, Microsoft, Hyundai, Siemens, Hamish & Andy and Xbox to name a few. Tey has a Diploma in Multimedia, Art & Design from the Western Australian School of Art & Design. 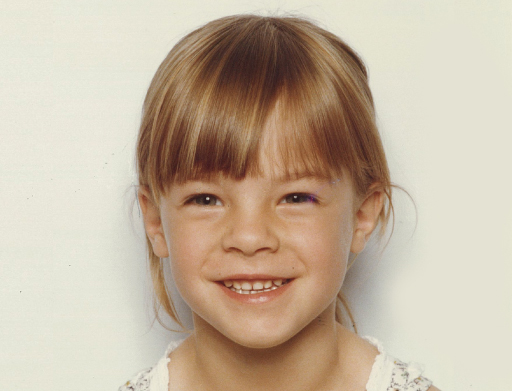